Stony Point Penguins: To fence or not to fence 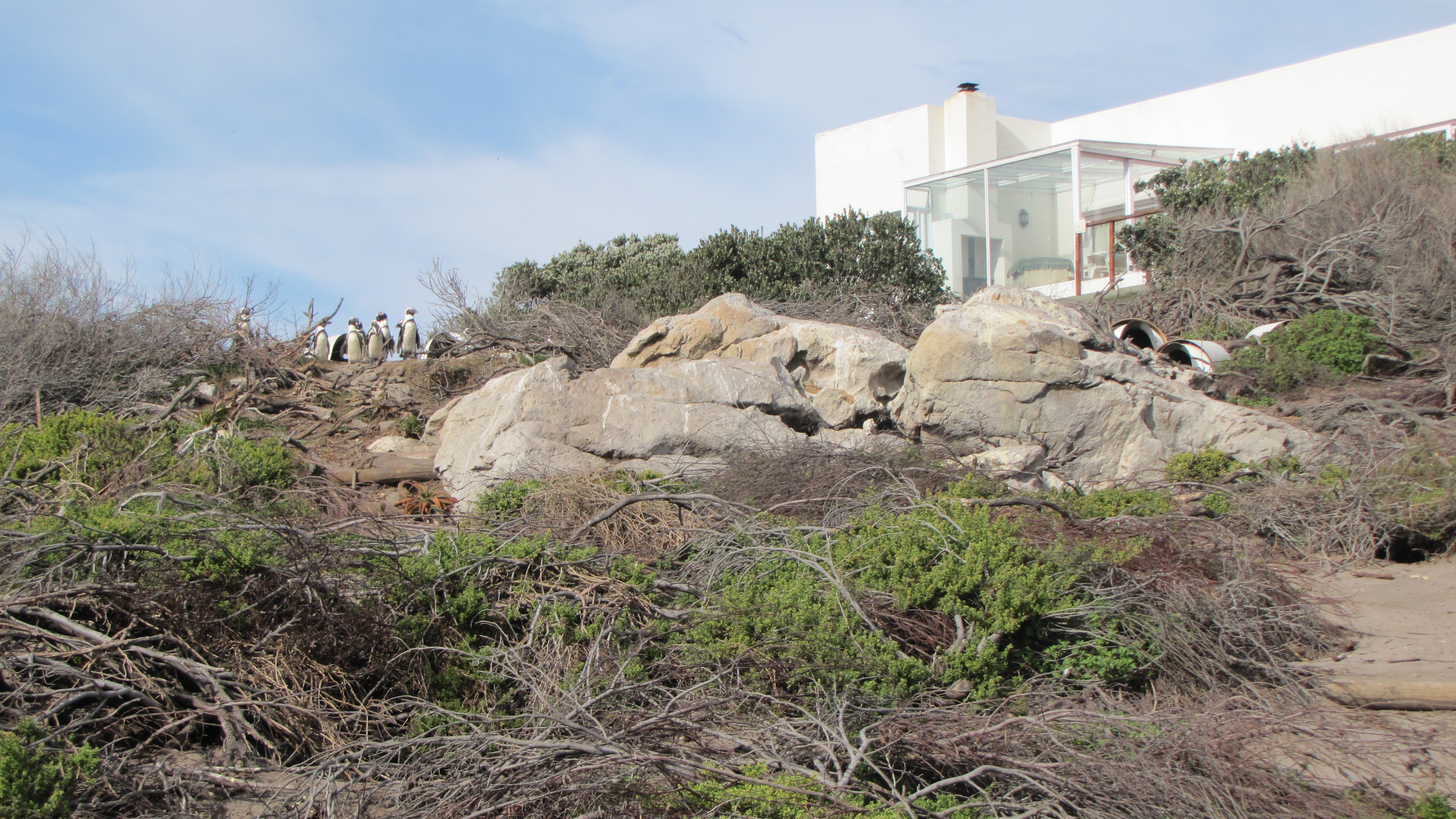 African Penguin conservation and management can be a controversial issue, especially when it comes to interactions with people. Over the last few months, there has been significant interest regarding the fence at the Stony Point African Penguin colony at Betty’s Bay often representing an unscientific, anthropomorphic and simplified perspective of the larger and deeply complex conservation issues at hand.

The Stony Point colony is one of 16 locations at which the African Penguin breeds in South Africa and this colony has seen a steady increase in African Penguin numbers in the last 10 years with the estimated number of breeding pairs growing from 100 to 2 500. This increase however, has occurred against a backdrop of a dramatic decrease, an order of magnitude greater, of African Penguins on the west coast breeding islands. In the last decade, the number of breeding pairs on Dassen Island has decreased from ca. 23 000 pairs to just ca. 2 150 pairs and on Robben Island from ca. 7 000 pairs to just ca. 1 200 pairs. This contrasts still more starkly with estimates of over 1 million African Penguins on Dassen Island from the turn of the 20th century.

Although several threats have been identified, a dramatic south and eastward shift of sardine and anchovy from the west coast combined with high fishing pressure in this region is thought to underpin the recent decrease of the west coast African Penguins. This shift of fish biomass combined with poor conditions on the west coast has resulted in increased recruitment and immigration to some of the south coast colonies such as Stony Point. It is likely that colonies such as Stony Point are increasing not because of the suitability of this site but because conditions are so poor at historic breeding sites.

African Penguins evolved to breed on coastal islands devoid of land-predators and human disturbance but have taken to breeding on the mainland, likely due to anthropogenically forced poor conditions at historic breeding grounds. At mainland colonies, they encounter/create conflict with people and are easily and regularly impacted by terrestrial predators including domestic pets. The uncontrolled spread of penguins into private properties, and uncontrolled access to the colony from predators are highly undesirable and need to be managed accordingly. 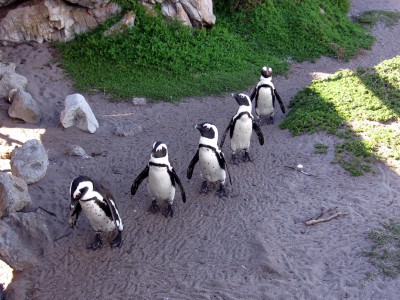 We wholly support the use of fences as a management tool in the context of a mainland African Penguin colony. We agree with CapeNature that a fence is the only sensible, cost-effective and pragmatic option currently available. We acknowledge that, as with many management interventions, there are trade-offs, compromises, as well as an adjustment period for both the managed population and the surrounding community, which can take several years of active management.

BirdLife South Africa has great confidence in the management actions of CapeNature at the Stony Point colony. We have witnessed first hand the unwavering dedication to the protection of the Stony Point African Penguins and the species as a whole. Managers and employees involved often go beyond the call of duty to ensure protection of the colony and its endangered inhabitants, while not neglecting the other biodiversity in the area.

Saving seabirds
December 12, 2016
Categories
Search
Recent Blog Posts
Go to Top
Protect yourself and others by staying at home. For more information and support on COVID-19 please visit www.sacoronavirus.co.za