What the Flock is all the fuss about AGAIN? 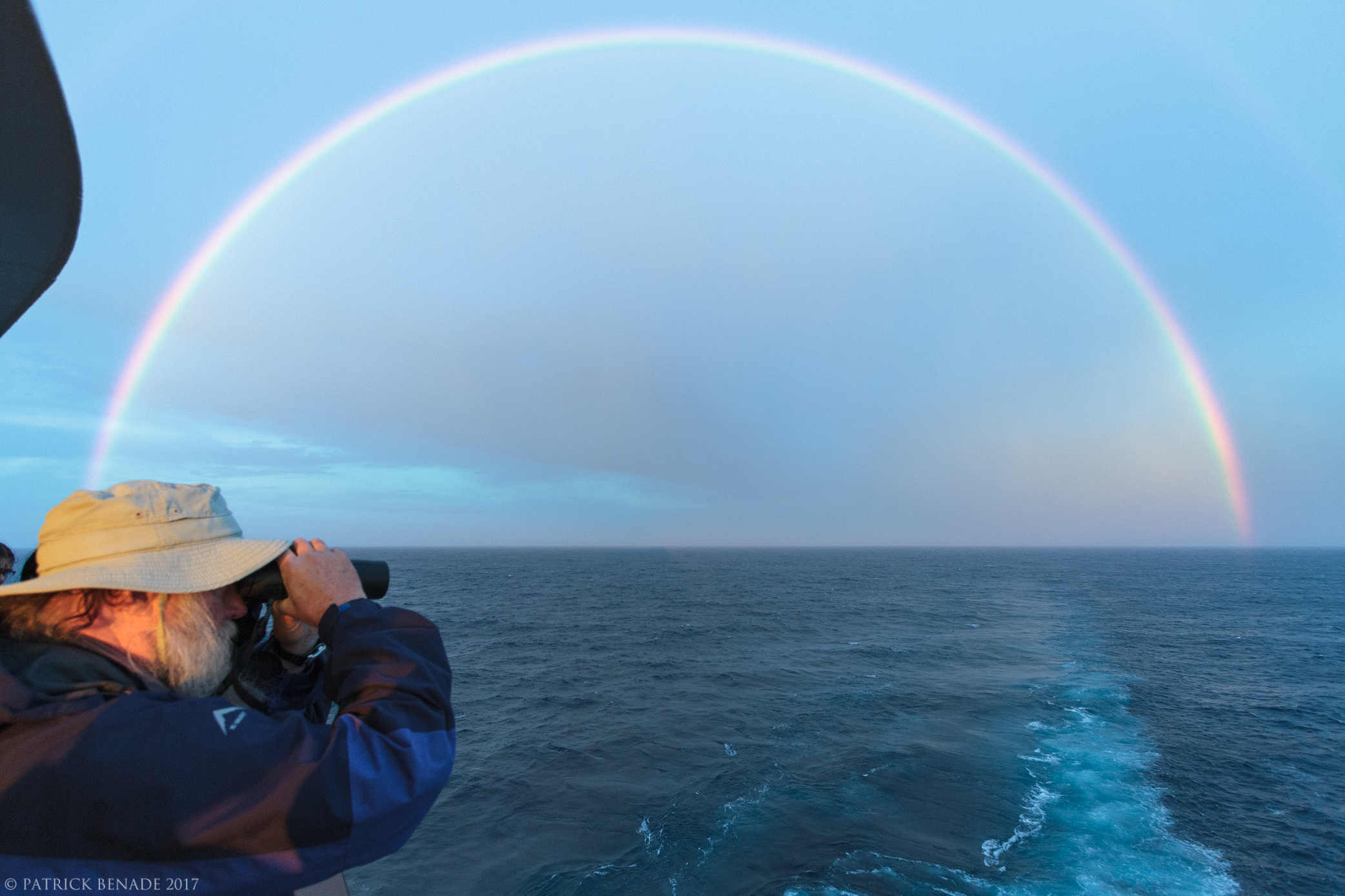 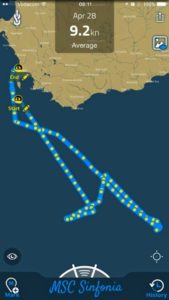 Tuesday, 25 April 2017 was a day that few people on Flock at Sea AGAIN! will ever forget. By now it is probably also etched in many bird books, notebooks, spreadsheets and apps as the day a lucky few (hundred) got to tick off lifer after lifer after lifer. ‘GREY PETREL! SHY ALBATROSS! WHITE-HEADED PETREL! WANDERING ALBATROSS RIGHT BEHIND THE BOAT!’ were just a few of the IDs shouted by guides throughout the morning.

When people start referring to the rarely seen, magnificent, inky ocean nomad as ‘just a Sooty Albatross’, it should give an indication of how thoroughly spoilt we were on this cruise. For several days we were treated to noteworthy lectures, outstanding bird sightings and several mammal and fish visits, not to mention one of the most breathtaking sunsets and luminescent double rainbows I have ever seen. Friendships were formed, banter abounded and the never-ending conversation on how to ID a Tristan Albatross was resumed.

For me as a guide, there was nothing better than sharing another person’s joy at seeing a seabird species for the very first time. Whether a ‘common’ White-chinned Petrel or the rare Light-mantled Albatross, each species and each bird was equally a ‘beaut’. A big thank you and well-deserved pat on the back to all my fellow guides for the tremendous job and tireless efforts that contributed to making this trip so remarkable.

Let the countdown to the next Flock at Sea officially begin!

Advocating for our birds and their habitats
December 12, 2016
Categories
Search
Recent Blog Posts
Go to Top