On the Road with Ross 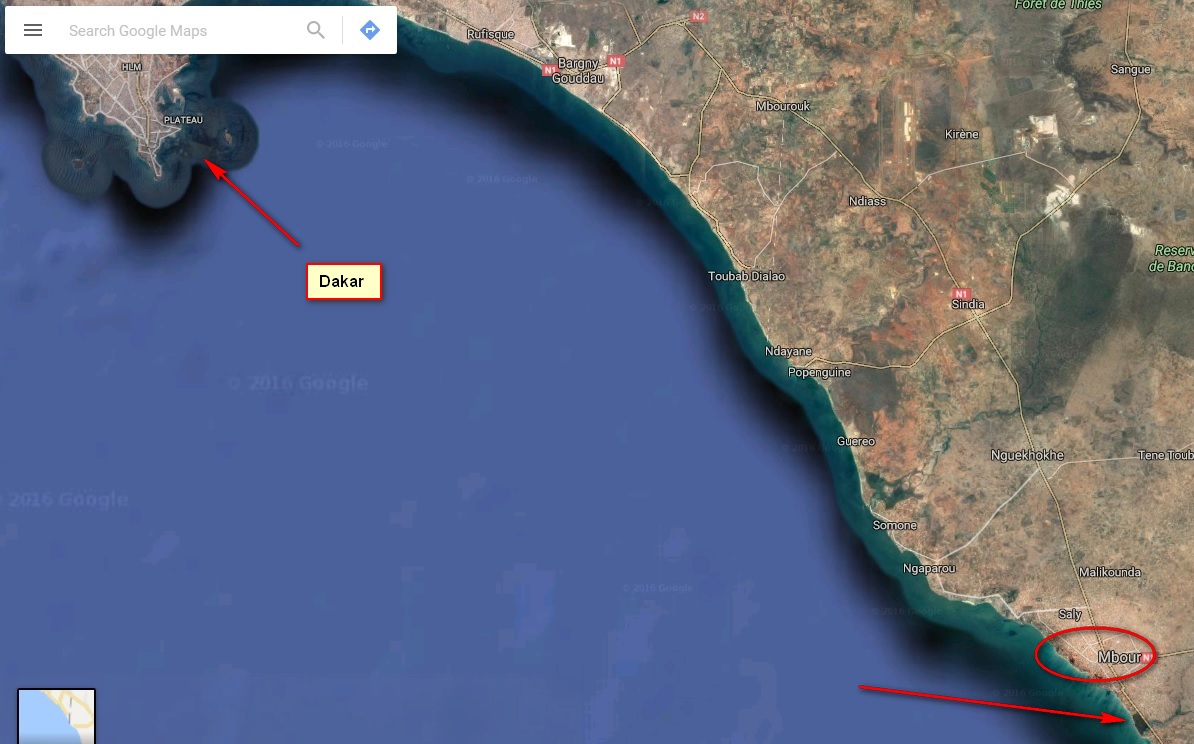 It’s time to go to Senegal again? This month’s travel insert sees Ross Wanless heading off to Dakar, where a cancelled meeting gave him a one-day window for some birding…

It was my second trip to Dakar this year, and in fact I’ll be back there in three weeks’ time for another meeting. The October visit had several purposes. One was to participate, on the Thursday, in the Pan African Ornithological Congress’s (PAOC) Seabird Symposium, which Justine Dossaand I put together (Justine is my team member in Dakar who manages the Alcyon Project). The Friday and Saturday were devoted to a workshop to get stakeholder input for priority actions in BirdLife’s West Africa marine programme for the next eight years. And finally our last steering committee meeting for the Alcyon Project was scheduled for the Sunday.

It was a busy time, but both the symposium and our workshop went very well. The symposium was a great networking opportunity, but having only arrived on the Wednesday – the day of the mid-conference excursion break – I was able to do very little. I chatted briefly with Simon Gear, saw some RSPB colleagues and bumped into a few Percy FitzPatrick people. As for the workshop, it’s always difficult to know if such an event will go as planned, so we were very pleased that so many people (more than 50) attended and contributed over the two days. Justine and I were both exhausted by the end of it and were not unhappy that both members of the steering committee were unavailable for Sunday’s meeting. This gave me the chance to set off birding… I mean, what else could I do?

I’ve done a fair bit of birding in Senegal, but very little on land. Two colleagues and I decided to head south, to an ornithological research centre run by a French development agency in the town of Mbour. After a bit of protocol we were allowed in and spent a pleasant morning traipsing around the bush, a tiny island of natural habitat in a sea of urban environment and dry scrubland – see the attached map for a sense of what a real oasis this tiny forested patch is!

Unfortunately, travelling with non-birders has its downside, which includes that their schedules don’t align with birding at first light. Consequently, we only got started at 10h00 in Mbour and by the time we’d done a circuit the birds were all hiding in the shade and it was definitely too hot to be out. Nevertheless, the birding was pretty amazing, with Senegal Coucal, Jacobin Cuckoo, Little Weaver and the extravagantly beautiful Common Gonolek being highlights for me. I was gutted to have missed the PAOC pelagic excursion, but colleagues who had gone on it lost no opportunity to tell me all the wonderful seabirds they had seen. Perhaps in November…?

On the Road with Ross
March 14, 2017
Working around the subregion
December 12, 2016
Categories
Search
Recent Blog Posts
Go to Top