Frogging, ‘herping’ and rock-flipping in Wakkerstroom 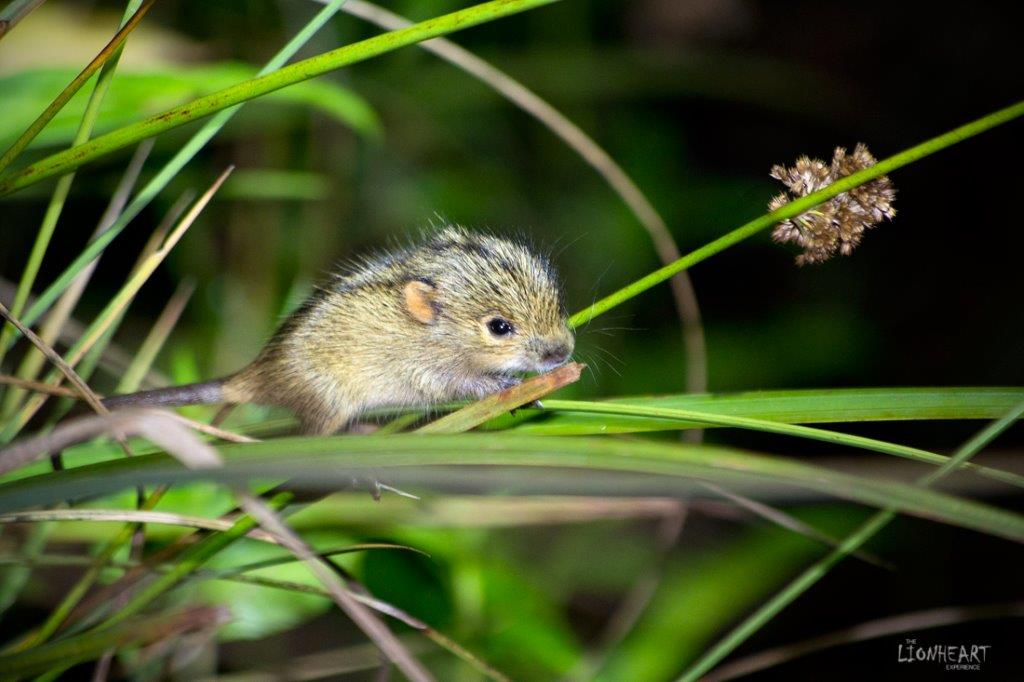 The main focus of the weekend was of course frogs, but as we are wildlife enthusiasts and there were so many participants just as passionate about all things wild and wonderful, the Frogging Experience turned out to be an enormous bio-bash. We managed to see, photograph and document far more than we could have had anticipated. Some of the findings turned out to be scientifically significant, which is exactly what we wanted the weekend to be about – and gave everyone an enriching, fun-filled and informative experience!

Friday night saw the storm clouds building up over Wakkerstroom and threatening rain, but the frogs’ harmonious singing lured all the participants into the evening’s adventure. We targeted the wetland and grassland areas on the BirdLife South Africa property, with the rattling frog as our number one focus. We found not only plenty of ‘rattlers’, but many other species too. Over the whole weekend, a total of 14 frog species was documented. This is far more than we anticipated and just goes to show how much we can learn from such a dedicated event, with extra eyes, hands and kids (who were without doubt the champions of the weekend)!

On the second night we visited a flooded section of grassland along the Amersfoort Road and added many more species to the list, including two brown water snakes. One of the frogging highlights was discovering a massive range extension for the rhythmic caco Cacosternum rhythmum. Another was finding a very unusual rain frog Breviceps sp. that has yet to be identified (the experts have said they can’t give a conclusive identification without a recorded call). Who knows, it could even be a new species!

On Saturday and Sunday mornings we headed out to do some serious birding, but were distracted by ‘herping’ and ‘rock-flipping’ sessions that by now had become contagious. They turned out to be fantastic, with a spotted harlequin snake a definite highlight for all – another ‘well done’ to the little champions who found it. No fewer than seven snake species were tallied for the weekend, as well as two scorpion species, many spiders and various other little critters.

On the birding front, the main Wakkerstroom specials were all found and this was no doubt a highlight for some of the more serious birders on the trip. Some of these specials were Rudd’s and Botha’s larks, Yellow-breasted Pipit and Blue Korhaan, as well as Western Marsh Harrier (a rarity in South Africa), European Honey Buzzard (also rare), African Rock Pipit, Montagu’s Harrier, Amur Falcon and Bush Blackcap. We also documented a very out-of-range Southern Carmine Bee-eater.

Some of the group went out for night-drives until unearthly hours, but they saw water mongoose, springhare, musk shrew and serval. Other mammals included suricate, yellow mongoose and the special spotted-necked otter that were recorded during our morning outings.

Overall it was an incredible weekend and we look forward to many more, at this location and across the country. Thanks must be extended to Richard and Candice McKibbin (The LionHeart Experience) and Nick Evans (KwaZulu-Natal Reptile and Amphibian Conservation) for collaborating with the Wakkerstroom Centre for this event. The response of 70 participants over the two nights was overwhelming. We are encouraged about the future of the frogs in Wakkerstroom and the area as a whole. We believe this will become a bigger event each year and hope to see you at the next one, which will include a butterfly expert leading some walks. We have pencilled in 8–10 December 2017 and will confirm the date and programme as soon as possible.

Notes: The range of rhythmic caco has been extended. A healthy population of rattling toads has been documented. Boettger’s cacos were calling in each area of water. Bubbling kassinas were limited to a few areas. River frogs were plentiful, but limited to around the main wetland. Toad species were found in the grassland.